Mrs Micallef from Shurland Dale Holiday Park Eastchurch had a cracked shower tray. This caused damage to her floor and lino. We was instructed by Thistle Compass Insurance to replace the shower and damaged floor. Mrs Micallef is disabled and found it hard to get in and out of the shower so we installed a stone low level shower tray and pivot door for easier access.

Mr Saunders of Shurland Dale Eastchurch had a leak underneath his Kitchen sink. This was undetected over the winter and the water spread to 80% of his Caravan. We replaced the effected floor, skirting boards, carpets and lino. We are currently remaking his kitchen units, lounge units around the fire, replacing damaged seating in the dinning area and remaking wardrobes. Have a look at our progress below:

Mr Thompson of Willow Tree Eastchurch had a leaking toilet cistern, the leak spread throughout the caravan and we had to replace 120 meters squared of flooring. below is the before, during and after.

Mr and Mrs Taylor of Pleasant View had a car crash into their caravan, causing the caravan to move 2ft, and leaving a gapping hole in the side of the caravan. We stripped the panels, re-made the wooden frame, replaced gas pipe work and made safe, installed a new floor, wardrobe and wall panels and resited the caravan back to new!

Mr Clarke of Ashcroft Coast had a leak on his toilet which caused the floor, skirting boards and door frames to be damaged. We replaced the floor, remade the door frames and carpeted the bedroom, hallway and toilet.

Mr Moore owns a Chalet on Saddlebrook Holiday Park Leysdown. He discovered a leak from the stop cock inside his chalet. This caused damage to the floor in the kitchen and living area and it completely ruined his kitchen and door frames. We removed the rotten floor, removed the kitchen and have installed a dehumidifier to counter act the damp. We fitted a new floor, a fully fitted kitchen, carpets and lino and extra ventilation.

Central Beach Holiday Park asked us to replace some front offside panels on a caravan that are car had hit. We stipped off the panels, removed the window and replaced the panels.

Mr and Mrs Walton on Harts Holiday Centre had damage to thier caravan after a storm. We had to replace every panel on the door side of the caravan, a new window and gutters.

Mr Smith had a new caravan delivered to Shurlandale Holiday park, in the process of moving the caravan it got damaged. We had to replace the whole of the back panels to repair the hole the damage caused. This involved removing the windows and cappings.

Mr Kendrick on Harts Holiday Village. His Caravan was hit by a chalet roof in the winter storms and made a gapping hole in the side of the caravan wrecking his bathroom in the process. We replaced the panels and fitting a new bathroom for him.

Mr and Mrs Henderson from Harts Holiday Park had the same problem as the above, the chalet roof caused damage to the exterior panels. We had to replace 7 panels.

Mr Baverstock from Harts Holiday Village Leysdown also suffered damaged from the chalet roof which was blown off in the wind and caused damage to the back of his caravan. The original panels are no longer available but we managed to get a very close colour and pattern match to the original. We replaced the whole rear section of the caravan.

Parm Tree Holiday Park asked us to change two roof sheets for a customer. We have experienced people who have these roofs and the roof vents have been leaking.

Mr Andrews from Little Groves Leysdown had a leaking roof. We found out that it was the centre seem running down the roof of the caravan. We removed this and sealed the holes and solved the problem. We had to replace the damaged ceiling boards inside.

Sheerness Holiday Park instructed us to repair a Caravan that was damaged by its aerial in the high winds. We replaced the Corner capping and Side Panel.

Ashcroft Coast had a Caravan that was damaged in transit. We replaced 3 panels, 2 corner capping and a door.

Mrs Cross’ Caravan was damaged when it was being moved causing damage to the front left panel. 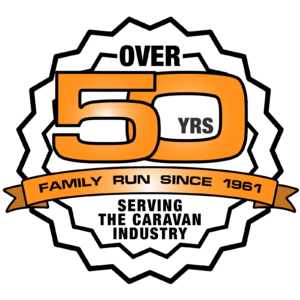 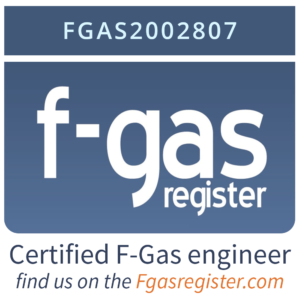 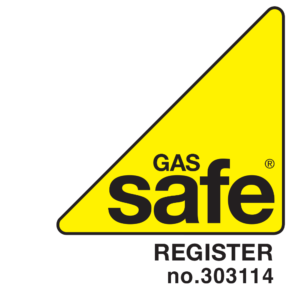